Portland got its (semi) annual snow storm over the weekend so rather than brave the icy/slushy streets (nothing is plowed but the main roads and according to the internets 90% of the roads will never get plowed)  we stayed home and I made cocktails with what was in the cupboard.

1 1/2 ounces Irish Whiskey (Powers has been my go to for years, unless we are gifted Jamesons)

Combine Whiskey and Sugar in a heat proof glass or mug.

Add as much whipped cream as you want!

for the whipped cream

add enough of the coffee to the cocoa to make a paste, then add the rest of the ingredients and stir or whisk until throughly combined

but there is all this left over whisky coffee mixture you say- what am I supposed to do with that? make your own Irish Cream I say. just add a can of condensed milk and some more Irish Whiskey. (I confess I only had evaporated milk, the can I accidentally bought at Thanksgiving over a year ago- and it’s icy out there so I made do. But that’s not sweetened so I just added a bit more sugar (about a half a cup or what was left in the jar. So my Irish Cream tastes about right (perhaps a bit chocolatier, but that’s okay) but it’s not thick like the real stuff. Condensed milk will give you the right texture. I also didn’t actually measure the whiskey but just kept adding it in dribs and drabs until it tasted right to me. That’s the wonderful thing about Tiggers- er… making it yourself- you are the only one who gets to choose how sweet it is, or how boozy. It’s not Baileys’ Irish Cream (that signature on the bottle is for a fictional character anyhoo, the boozy version of Betty Crocker) it’s Insert Your Name Here’s Irish Cream.

alternately, if you’re not snowed in like I was, you can just add about 1/4 cup store bought Irish Cream to the whipping cream before you whisk 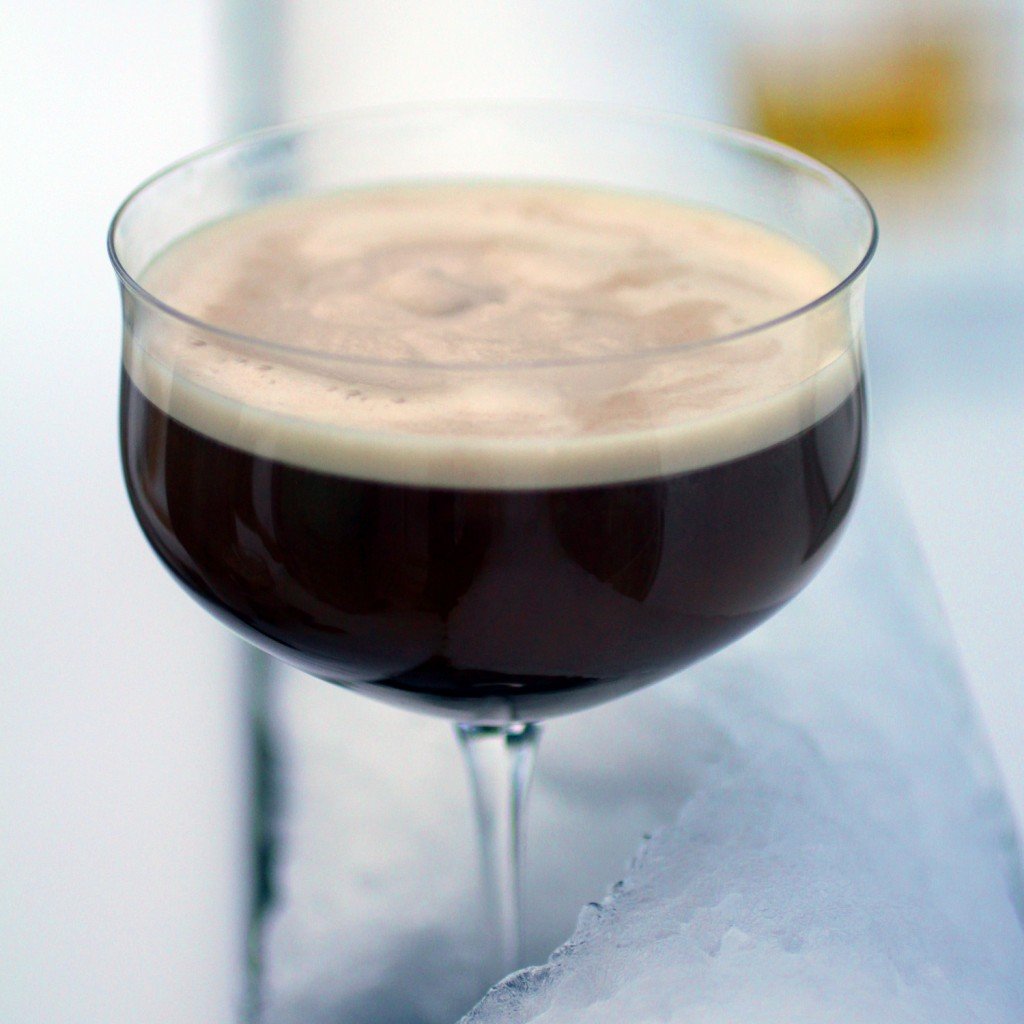