A little bit kofta, a little bit gyro- these ground beef kebabs with yogurt dipping sauce have all the fresh herbs you want in a summer time grill with just a hint of the warm spices you traditionally find in kofta.  Addictively good, on the grill or on a grill pan, with a healthy heap of tangy yogurt sauce and a fresh round of flatbread. Make it a complete meal with the easy addition of cucumber or a cucumber tomato salad. 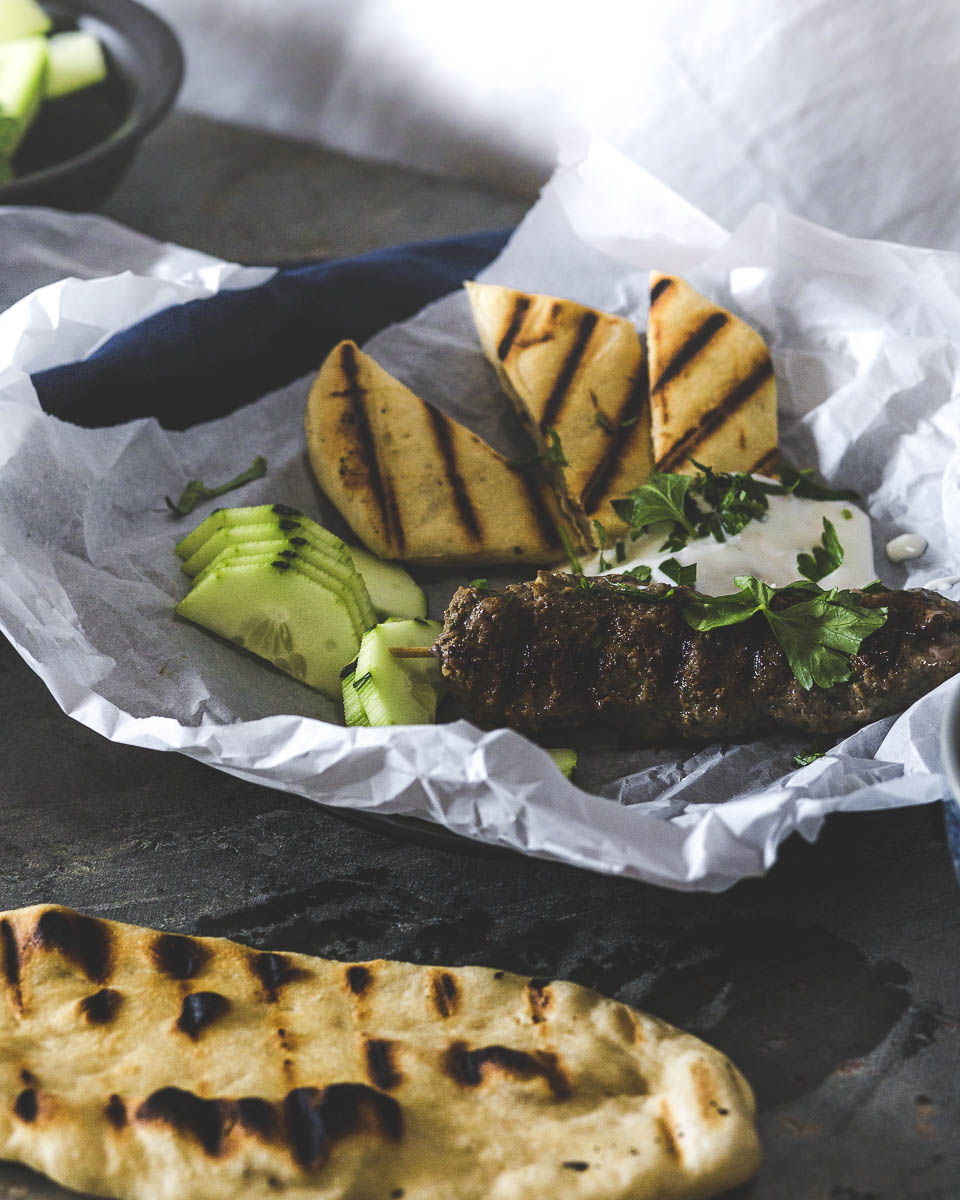 a noun
(in Middle Eastern and Indian cooking) a savory ball made with minced meat, paneer, or vegetables.

I don’t want to depress or bore you with a definition of kafkaesque but these two articles have an interesting take: 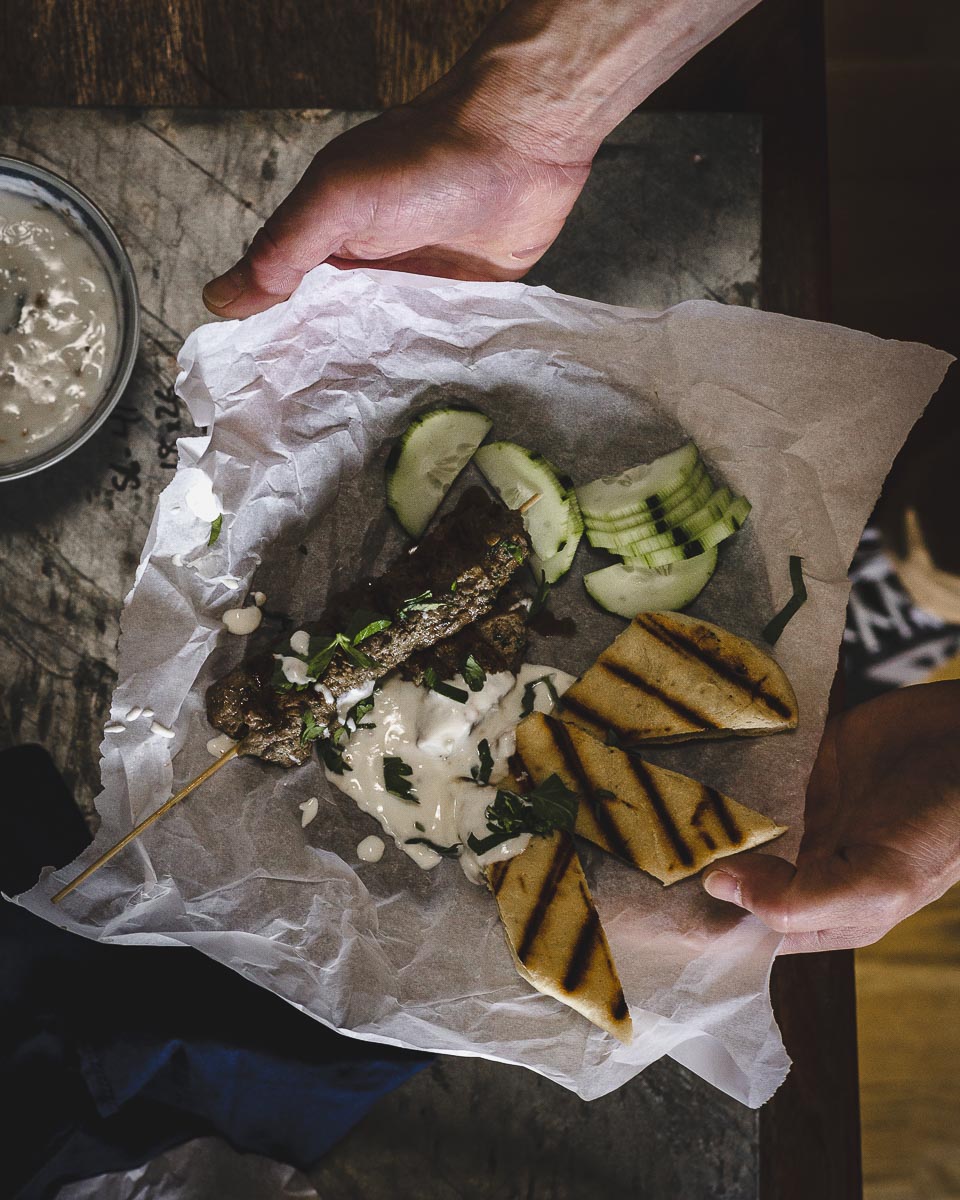 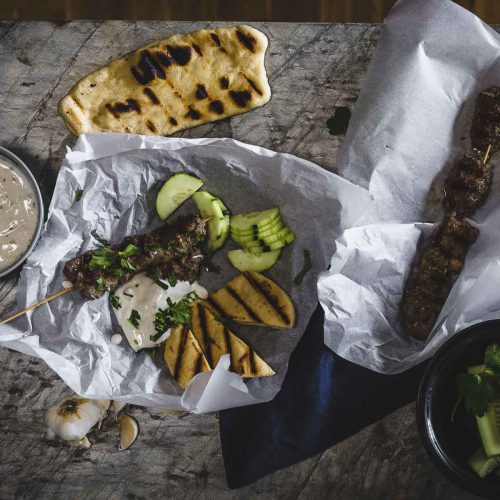 for the yogurt dipping sauce 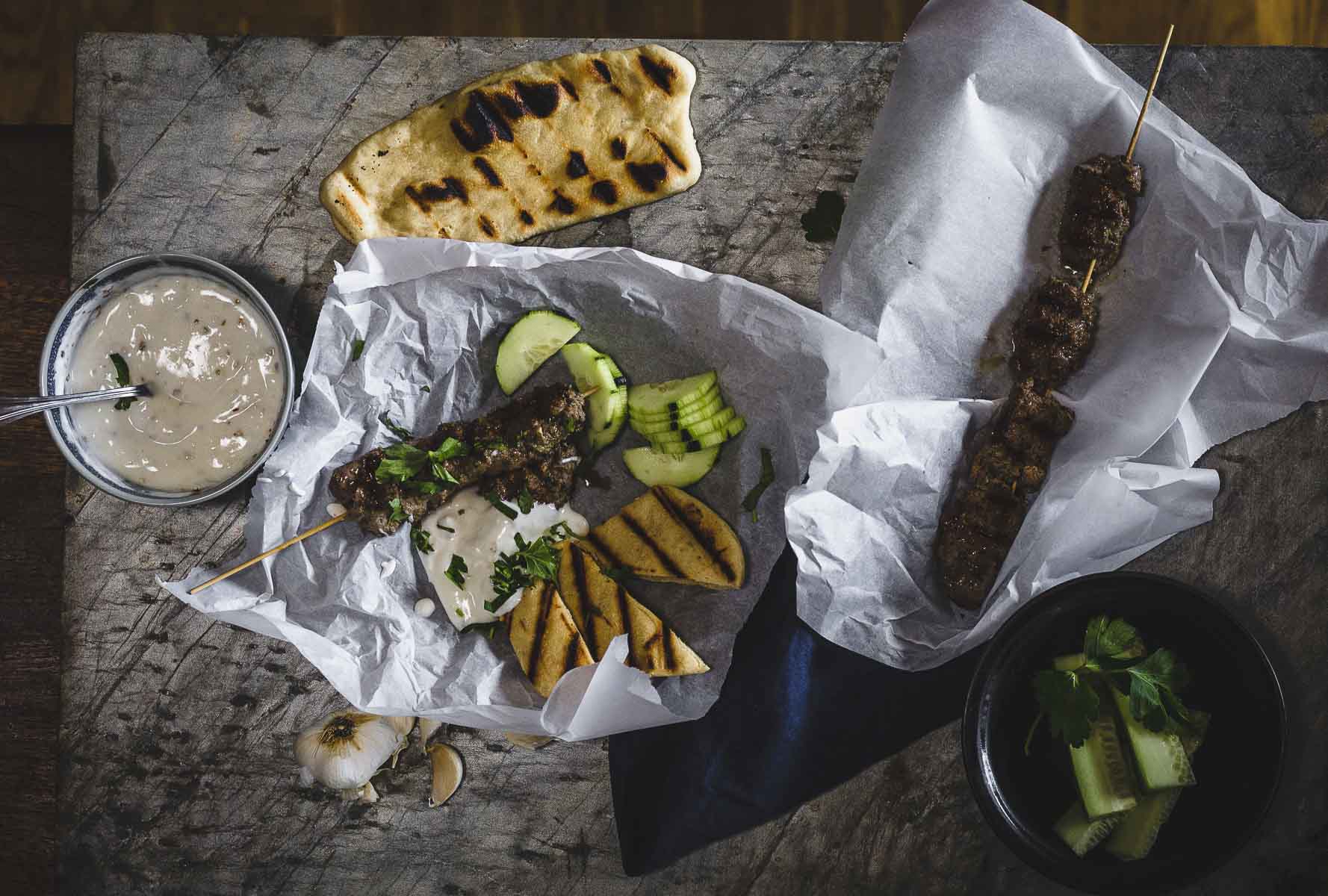